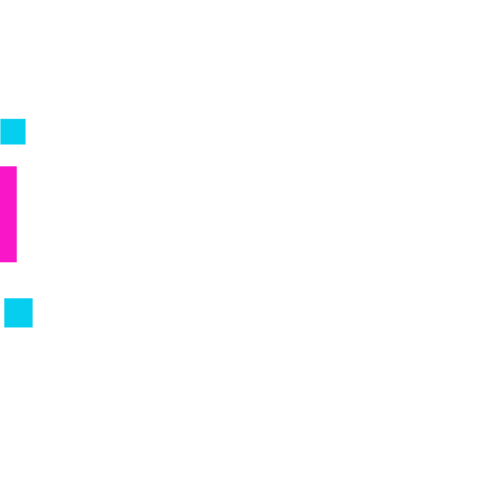 The Interactive Media Foundation (IMF) ist a team of experts in conception, storytelling, film, digital and production, experimenting with contemporary formats for socially relevant topics in areas such as art, technology, health and ecology.

The motivation to really cut through to the respective target audiences is our driving force. Our work is characterised by searching for and trying out forms of expression which convey the relevant topic intellectually and also in a way that is emotionally appropriate.
This requires a deep understanding of the respective topics, which we then develop for our projects, and then consolidate in conjunction with partners from the worlds of art, media and science.

The IMF is a non-profit organisation with its headquarter in Berlin, and has been active since 2013.

Our productions have not only been shown in schools and advisory bodies, but also in media art and film festivals and cultural institutions worldwide, such as the Hamburger Bahnhof – Museum für Gegenwart in Berlin, the Centre Phi in Montreal, the ZKM | Center for Art and Media Karlsruhe or the EYE Filmmuseum in Amsterdam.

The IMF has received various awards and honors such as the Federal Prize for Cultural Education, the Grand Prix of the Art Directors Club or a place on the Forbes List for outrageous creativity.

MYRIAD. Where we connect.

Dive into the VR Experience and the 360° 3D Documentary and experience our world as an interdependent system.
Kunst
Mixed Reality
Nachhaltigkeit
science
Installation
English
Medien
Off Stage