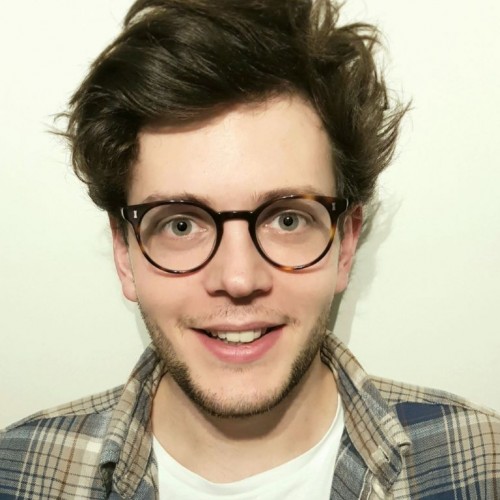 Tom also works as a mentor and producer of interactive projects, a series of archive documentaries and VR such as the BBC’s Easter Rising Voice of a Rebel. His work has been released on broadcast, theatrically as well as being displayed at venues such as MoMA, The National Theatre and the Imperial War Mueum.

Myriad - Where We Connect

Info
Myriad is a multi-platform experience that visualises animal migration on a global scale to help us understand the interconnectedness of our world and our impact on it. Join Saskia Kress, creator of Myriad in conversation with Tom Millen, curator at Silbersalz Science and Media Festival for a deep dive into this immersive storytelling project.
Journalismus
Klima
Migration
science
Stage 6
10.06.2022 11:45 am
– 12:15 pm
In Conversation With
English
Conference