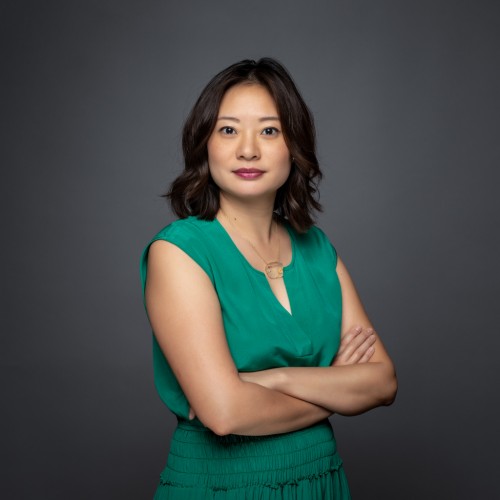 Melissa Chan is an Emmy-nominated journalist based between Los Angeles and Berlin. She has reported everywhere from Cuba to Canada, Mongolia to Moscow, North and South Korea. These days she focuses on transnational issues, often involving China’s influence beyond its borders, as well as the rise of global authoritarianism and ebb of democracies. She has written for The New York Times where she was nominated for a Loeb Award — business journalism’s highest honor — and for The Atlantic, The Washington Post, Time, The Guardian, Foreign Policy, and more. As a contributor to the Vancouver-based Global Reporting Centre, she investigates the complexities of global trade and its costs on ordinary people.

As a television journalist, she takes viewers on investigative journeys through long format news documentaries, including with the award-winning Fault Lines series. She has reported from Europe as a correspondent for VICE News Tonight, and also presents European broadcaster DW’s news program on Asia. From 2013 to 2016, she was a correspondent for Al Jazeera America, specializing in enterprise reporting particularly in the rural American West. With Al Jazeera English, she served as China correspondent before her expulsion from the country for the channel's reports. Her work there received awards, including two Human Rights Press Awards from Amnesty International and a citation from the Overseas Press Club. She was listed in Foreign Policy’s Pacific Power Index, a list of 25 people shaping the future of US-China relations.