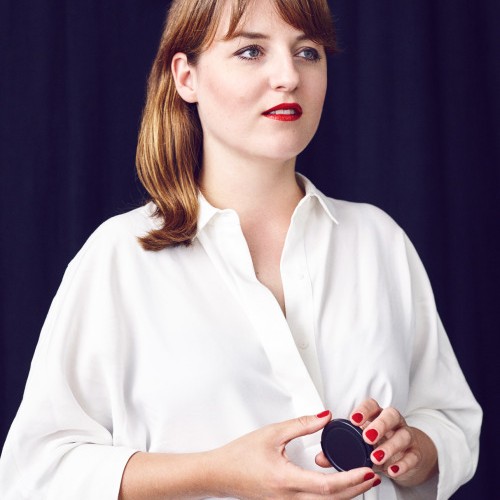 Frederike Kaltheuner is the Director for technology and human rights. Before joining Human Rights Watch, she was the Director of the European AI Fund, a philanthropic initiative to strengthen civil society in Europe, and a Special Advisor for the Vice President of the European Commission. Previously, she was a Mozilla tech policy fellow, and Director at Privacy International. As a policy expert on emerging technology, Kaltheuner has been invited to give expert evidence in the EU parliament, the UK House of Lords and the Belgian Federal Parliament. She is the editor of “Fake AI”, a book about pseudoscience, snake oil and hype, and the co-author of Datengereichtigkeit, a book about the relationship between data and justice. She holds an MSc in Internet Science from the University of Oxford and a BA in Liberal Arts with a focus on Philosophy and Politics from the University College Maastricht. She was a 2016 research associate at the University of Amsterdam and a 2010-2011 visiting student at the philosophy department of Bogaziçi University in Istanbul.