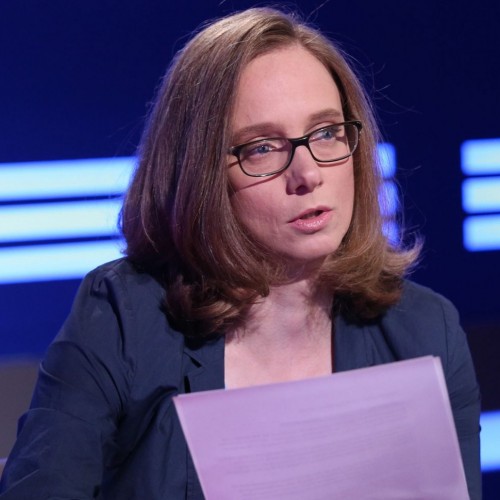 As a freelance reporter, Silvia Stöber has specialized on Eastern Europe, South Caucasus and Central Asia for more than twelve years. She writes regularly for various publications and works as an editor for the German public broadcaster ARD. In spring 2019 she spent three months as a journalist in residence at the Centre for East European and International Studies in Berlin. She holds an M.A. in Communication Science, Sociology as well as French Language and Literature.