Head of Movement and Partnerships
Chayn 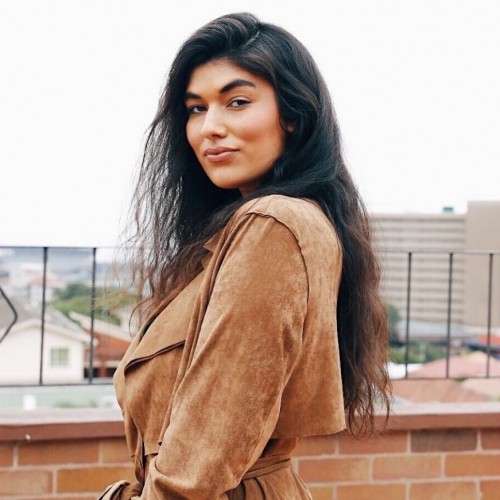 Naomi Alexander Naidoo is Head of Movement and Partnerships at Chayn, a global non-profit supporting survivors of abuse across borders. Chayn creates open, online resources and services for survivors that are trauma-informed, intersectional, multi-lingual and feminist. Naomi leads Chayn's collaboration with and contribution to the global movement to end gender-based violence.

An experienced community builder for systems change, Naomi specialises in building networks and movements on social and environmental justice issues such as gender equality, climate justice, anti-racism and transforming finance. She is an advisor to the Make My Money Matter campaign and Own It, a joint initiative of Friends of the Earth and Enrol Yourself supporting women to take climate action with their personal finances. Naomi is also an organiser with POCIMPACT - a community connecting, recognising and supporting people of colour working in social impact. In 2020, Naomi was recognised as one of the leading BAME voices in the UK environmental movement by Climate Reframe, and was highlighted as a standout star in Innovate Finance’s Women in Fintech powerlist. She has an academic background in moral philosophy and applied ethics, with a First Class Honours degree from King’s College London and a Master’s Cum Laude from Utrecht University.

Why tackling tech abuse requires an intersectional and trauma-informed approach

Info
Technology facilitated gender-based violence, or tech abuse, is an urgent, global problem - and interventions so far have failed to address it. To truly tackle tech abuse in a way which leaves no-one behind, our interventions must be designed to be intersectional and trauma-informed. This talk will explain why, and what that looks like in practice.
Feminismus
LGBTQIA2S+
technology
Lightning Box 2
08.06.2022 03:00 pm
– 03:30 pm
Lightning Talk
English
Conference