Info
We try to create ethical hardware from sustainable, upcycled, organic and fair traded materials that are isolating, conductive and resistive. Our self-made hardware components try to fulfill the following standards:

We are building a set of electronic parts that can be used playfully by absolute beginners. We use clay, mud, gold, metal, graphite, etc..

It intervenes in hardware production cycles and enables mindful hardware architecture through a systematic collaboration with open and ethical manufacturers.

Western scientific and technology oriented discourse has been resistant to the critical discussion on issues of colonialism and imperialism, embracing instead a self-referential rationalisation of technical expertise (Harding 2011). Innovation that does not compete with solutionist, optimization-oriented agents fails to make an impression. We have identified similar problems in Western-based hacker-spaces and hacker culture. Queer, non-binary and female-identified tech developers have not been able to voice their points of view and affect the technical innovation cycle to a notable extent.

We chose to address these issues by thinking through and practicing the notion of Feminist hacking (FH) – an umbrella term for practices that involve female-identified, queer and non-binary artists, designers, developers and hackers who collaboratively create and modify devices and systems that are of specific interest to the community. This movement consists of self-organized, and mostly artist-run local communities with the skills to consistently regenerate livelihood and innovation according to their own visions (Eglash 2016).
Feminist hacking is structured around breaking with feminine gender scripts, transgressing gender norms and embracing technological challenges. It implements recycled hardware and it is informed by critical making. Feminist hacking is about developing artistic technology, based on open hardware, from a queer and female perspective. 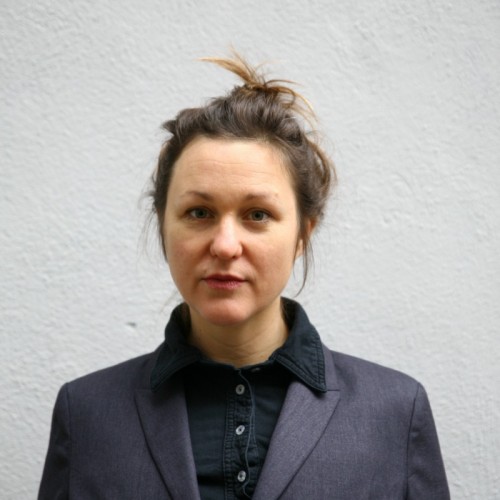