Info
Digital violence is one of the greatest threats to democracy. It particularly often affects women: They are insulted, threatened, pushed out of public space. We talk about the massive spread of hate on the internet, the recent decision of the Federal Constitutional Court on freedom of expression on social media and the responsibility of Big Tech.
Feminismus
Netzpolitik
Plattformökonomie
Gesellschaft
Stage 3
09.06.2022 18:45
– 19:45
Panel-Diskussion
English
Live Übersetzung
Medien
Conference

For years, there has been an escalation of violence on the internet. Thousands of insulting, misogynist, racist and antisemitic comments can be found publicly on social media platforms. A recent survey by HateAid within the Landecker Digital Justice Movement showed that every second young adult within the EU has experienced hate and incitement online. Especially women are being pushed out of the public spaces on the internet, many receive sexist insults, dick pics and rape threats. More and more of them are withdrawing from discussions online for the fear of violence – while the perpetrators continue almost undisturbed. This strikes at the heart of democracy because public discourse is taking place increasingly in social networks. Those affected often feel left alone by the platforms: Instead of deleting illegal content within a reasonable amount of time, it often remains on the internet for all to see.

We will discuss the structural hate against women on the internet and the threatening dimensions of digital violence. Renate Künast (Bündnis 90/ Die Grünen) will talk about her own experiences and her success before the Federal Constitutional Court. In a recent decision, Germany’s highest court addressed for the first time, which criteria are relevant for the assessment of insults in social networks. The reason was a constitutional complaint by Renate Künast, supported by HateAid, about insulting comments against her on Facebook. Furthermore, we will address the recent success before the regional court Frankfurt am Main in the landmark case against Facebook (now: Meta).

We will also talk to Frances Haugen, whistle blower and advocate for free speech, accountability and transparency in social media, about her revelations and the responsibility of the platforms in all of this. What has to be done now? What should platforms do to live up to their responsibility? What kind of regulation do we need? How can users and especially women be better protected? How can we take legal action against the hate? Could the Digital Services Act finally establish essential rights for those affected by hate and violence on the internet? 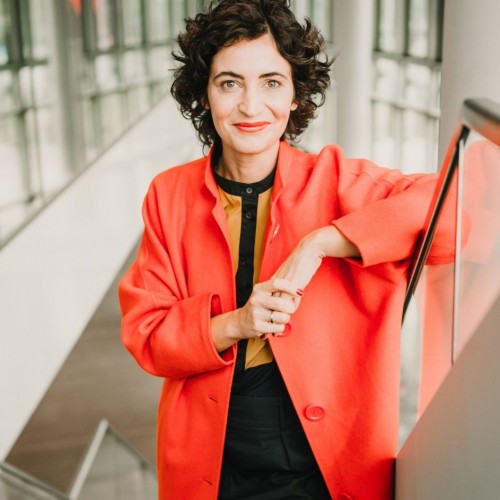 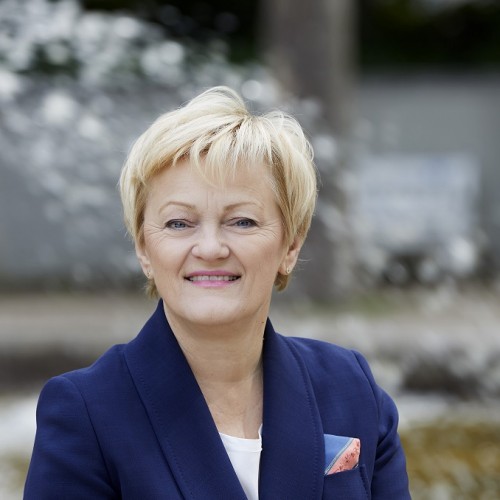 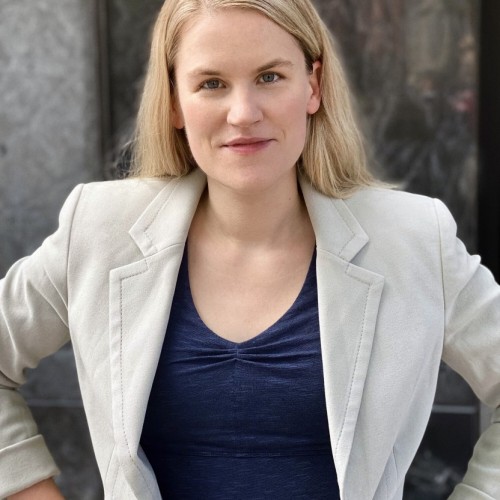 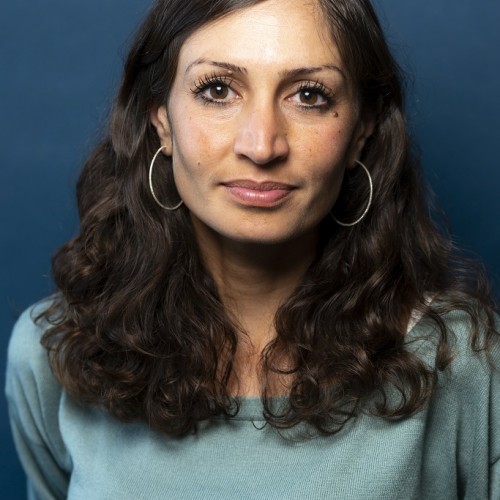