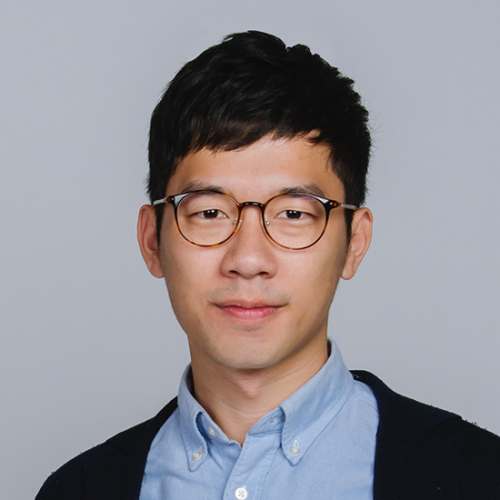 Nathan Law is a young Hong Kong activist, currently in exile and based in London. During the Umbrella Movement in 2014, Nathan was one of the five representatives who took part in the dialogue with the government, debating political reform. Upholding non-violent civic actions, Nathan, Joshua Wong and other student leaders founded Demosistō in 2016 and ran for the Legislative Council election. Nathan was elected with 50,818 votes in the Hong Kong Island constituency and became the youngest Legislative Councilor in history. Yet his seat was overturned in July 2017 following Beijing’s constitutional reinterpretation, despite international criticism. Nathan was later jailed for his participation in the Umbrella Movement. The persecution sparked global concern over Beijing’s crackdown on human rights and democratic movement in Hong Kong.In 2018, Nathan and his fellow student activists Joshua Wong and Alex Chow are nominated for the Nobel Peace Prize by US congressmen and British parliament members. Due to the risk imposed by the draconian National Security Law, Nathan left Hong Kong and continues to speak up for Hong Kong people on the international level. In 2020, he was listed as one of the 100 most influential people in the world by TIME.

How to Fight Authoritarianism – Lessons Learned from Hong Kong

Info
Authoritarianism is on the rise in many countries all over the world. In times like these we must remember the values and freedoms we hold most dear and fight to protect our democracies.  Katharin Tai and Nathan Law are going to speak about the Hong Kong protests and and what we can learn from them in this regard.
Aktivismus
Any Way The Wind Blows
Stadt
Politik
Stage 1
09.06.2022 15:00
– 15:30
In Conversation With
English
Live Übersetzung
Conference