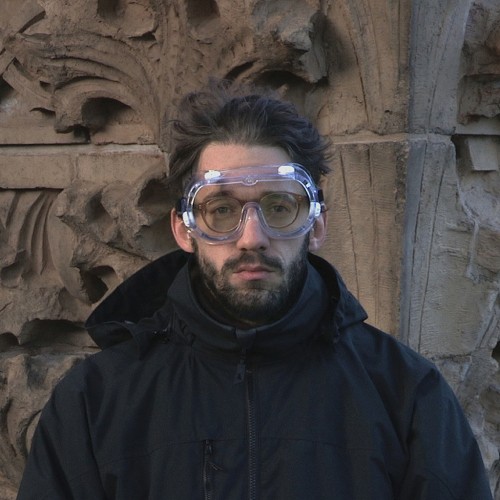 Till Wittwer is an artist, writer and researcher.

He creates research-based narratives exploring the ways in which reality is constructed. These narratives come in the form of essays, publications, lectures, performances, conversation series, and—occasionally—games. As an extension of his artistic work, he is interested in forms of education and the subjects they create.

At this year's re:publica, he will tell a story about searching for web3's Layer 0.

Fabricating Reality – A Conversation Series About the Made-Ness of the World
till-wittwer.net