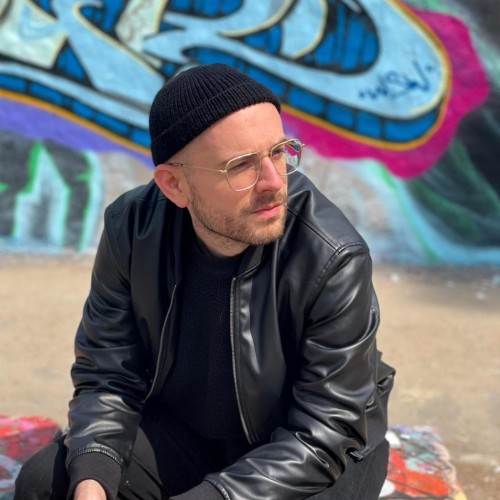 Nex (Claudio Guarnieri) is a security researcher and a free software developer. He researches the use of technology as a mean for repression, and provides assistance to human rights organizations, journalists, and activists with issues of computer security, privacy and surveillance. Currently, he is the Head of Security Lab at Amnesty International.

In the last decade Nex worked to investigate and expose the wrongdoings of the global surveillance industry, and of vendors such as NSO Group, FinFisher and HackingTeam. In 2021 he led technical investigations with the award winning Pegasus Project, an international journalistic collaboration which sparked a global surveillance scandal. Previously he also published investigations on NSA/GCHQ and Five Eyes surveillance capabilities with The Intercept and Der Spiegel.

He has been selected among the 50 persons of the year 2014 by Wired Italy, he collected with the Citizen Lab the EFF Pioneer Award 2015, and he’s been selected by Forbes among the 30 Under 30 honorees for 2016. Nex is also an artist, working with traditional media as well as with new and generative media art.