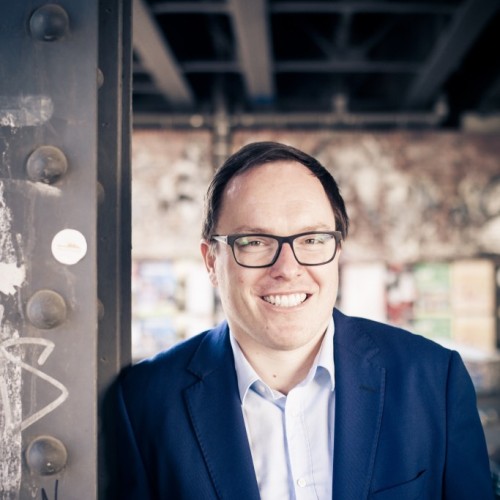 Daniel Drepper is Acting Head of Investigations for the investigative cooperation between NDR, WDR and Süddeutsche Zeitung. Since 2010, Drepper worked as a reporter for the investigative unit at Funke-Mediengruppe. In 2014 he co-founded Correctiv, the first non-profit investigative newsroom in Germany. From 2017 to 2022 he was the Editor in Chief of BuzzFeed News in Germany (later called Ippen Investigativ). Drepper studied journalism in Dortmund and got a master's in investigative journalism from Columbia Journalism School. For his work, Drepper was named journalist of the year, Editor in Chief of the year and newcomer of the year in Germany. He also won several prestigious journalism awards, including the Wächterpreis, the Reporterpreis and the Ernst-Schneider-Preis. Since 2021 he is the chairman of Netzwerk Recherche, the association of investigative journalists in Germany. He loves investigating bad working conditions, environmental crimes and abuse of power – and is a big fan of narrative non-fiction books.