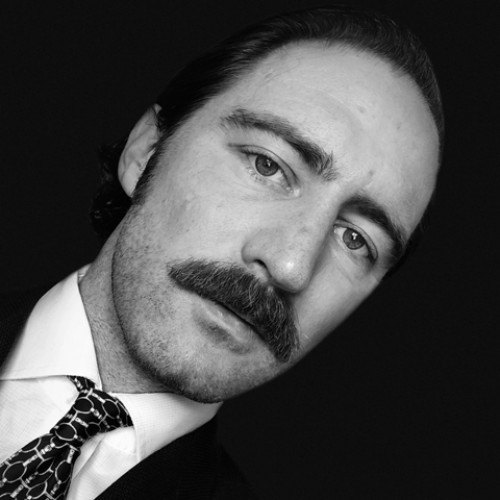 Max Haarich is the Ambassador of the Republic of Užupis to Munich. He studied communication science in Aachen (DE) and political theory in New York (US), and worked as a manager at Europe’s leading innovation and start-up center, until he quit his job to do something serious: he founded the Munich Embassy of the Lithuanian artist republic Užupis. The embassy builds bridges between arts and technology with a current focus on AI policy and NFT. His work has been exhibited  at festivals like Ars Electronica, has been collected by museums like Francisco Carolinum, and has been covered by magazines like US Playboy.

Embassy of the Republic of Užupis to Munich

Info
Užupis is a self-declared independent artist republic in Vilnius, Lithuania. It was founded to saved its neighborhood from drowning into hate and violence after the breakdown of Soviet Union. The only means were humor, love, and paradox. The Munich Embassy tries to spread this spirit in the worlds of Artificial Intelligence, Blockchain, and money.
Aktivismus
Any Way The Wind Blows
Utopia
Kultur
Meetup Blue
08.06.2022 19:30
– 20:30
Meet Up
Deutsch
Conference

Info
Room to further discuss about web3 Narratives. And 3 additional inputs on a) asking feminist questions about web3 and futures of the Internet, b) discussing ownership and agency of creators in web3 and web2, and 3) collective regulation in the crypto space.
Feminismus
Internet
Plattformökonomie
Kultur
Workshop J
08.06.2022 14:30
– 15:15
Meet Up
English
Conference