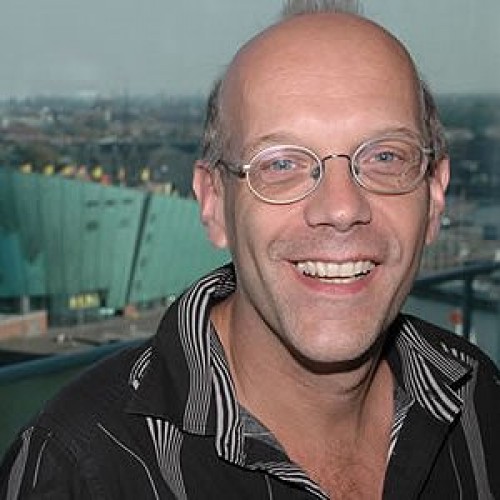 As theorist, activist and net critic, Lovink has made an effort in helping to shape the development of the web. Since the early eighties, Lovink has been involved in a range of different projects and initiatives in the field of new media.