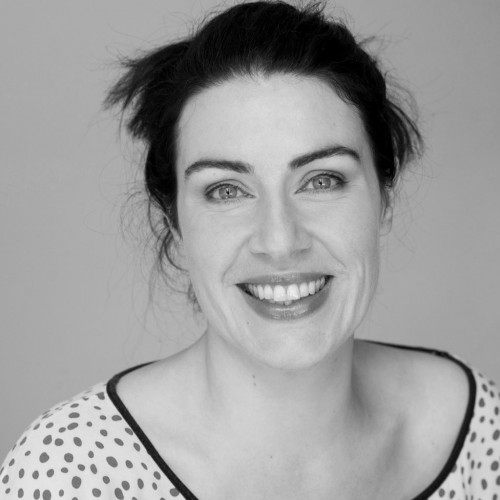 Andrea Schwemmer studied Theatre- and Film Science and Acting in Berlin and New York, was a member of several renowned theatre ensembles and was seen in films and TV formats. She is a member of the Berlin based band Toolbox Orchestra and has been moderating for a range of film festivals and institutions. She programs short and mid-length films for several festivals such as Filmfestival Max Ophüls Preis and interfilm Berlin. Since 2012 she has been working as a coach for the Young Talents acting school, where she teaches kids and teenagers. She gives acting workshops and pitch trainings worldwide for kids, teenagers and adults alike.