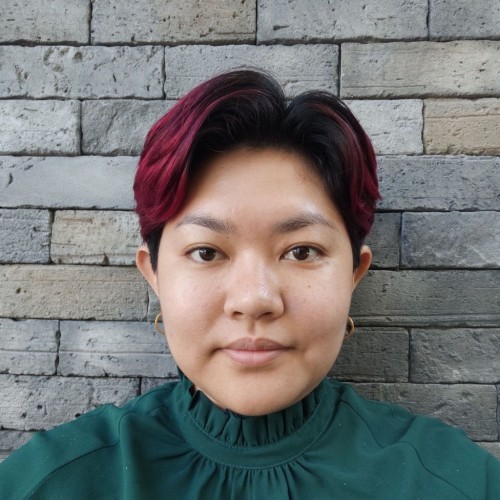 Aye Min Thant is a Burmese-American journalist and the features editor for Frontier Myanmar. Their work has appeared in the New York Times, Reuters, 1843 Magazine, and on Deutsche Welle. Aye won a Pulitzer Prize in 2019 as part of the Reuters team covering the Rohingya crisis and its aftermath.