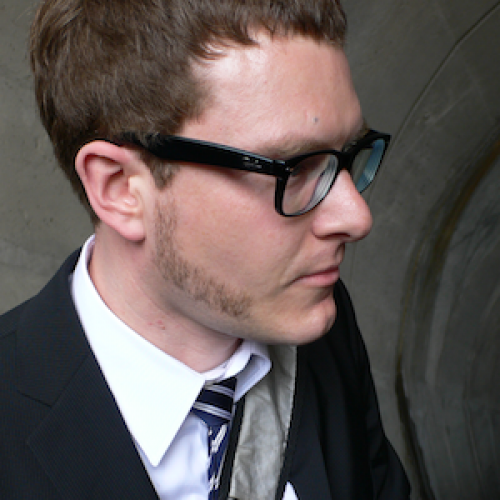 Ulf studied law in Leipzig, Berlin & Paris. Since 2007 he's been working at various courts, including the German Federal Constitutional Court in Karlsruhe where he clerked for Justices Hassemer and Vosskuhle. Ulf is currently on leave from his position on the bench of Berlin's Superior Court and clerking at the Berlin Constitutional Court. Ulf has also been an activist for human rights issues for more than a decade. Recently he co-founded Gesellschaft für Freiheitsrechte (GFF, Society for Civil Liberties), an NGO that advances civil rights through strategic litigation. Other than in legal issues Ulf is deeply interested in computer science & software engineering. He's been writing software since he got a C64 for his 10th birthday. At present he codes mostly for iOS and builds backends and web applications in PHP.