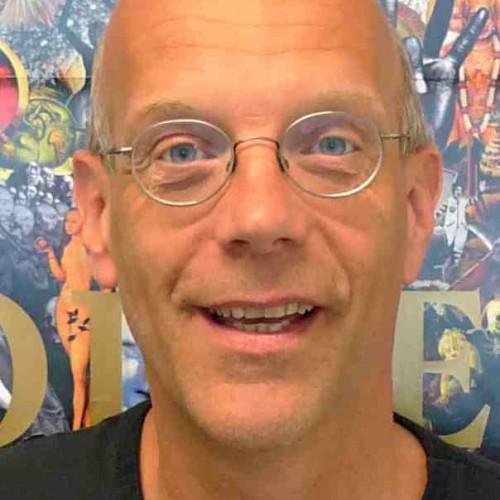 Geert Lovink is a media theorist, internet critic and author of Dark Fiber (2002), Zero Comments (2007), Networks Without a Cause (2012) and Social Media Abyss (2016). Since 2004 he is researcher in the Faculty of Digital Media and Creative Industries at the Amsterdam University of Applied Sciences (HvA) where he is the founder of the Institute of Network Cultures. His centre recently organized conferences, publications and research networks such as Video Vortex (the politics and aesthetics of online video), Unlike Us (alternatives in social media), Critical Point of View (Wikipedia), Society of the Query (the culture of search), MoneyLab (internet-based revenue models in the arts) and a project on the future of art criticism. From 2004-2013 he was also associate prof. at Mediastudies (new media), University of Amsterdam. Since 2009 he is professor at the European Graduate School (Saas-Fee/Malta) where he supervises PhD students.