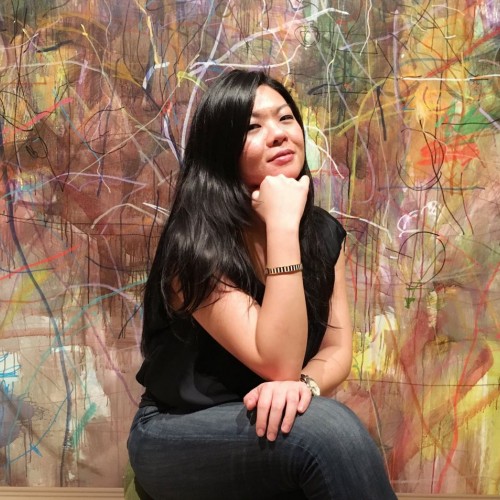 Vivienne Chow is an award-winning journalist and critic specializing in art, culture and cultural politics. She currently works as an independent writer and her writing has been published in various international outlets including BBC Culture, Quartz, Variety, Artnet, The Art Newspaper, South China Morning Post and The New York Times. She is the recipient of the IJP Premium Fellowship Award 2018 by the Internationale Journalisten-Programs in Germany, the first Hong Kong-based journalist to receive the award. During the 2019 Hong Kong protests, Vivienne has been at the forefront covering the events extensively from a cultural perspective and spoken publicly about the events at the AICA International Congress and Moderna Museet in Stockholm. In 2014, Vivienne founded  Cultural Journalism Campus, a non-profit educational initiative to promote cultural journalism and art criticism. The initiative was awarded a Merit in Arts Education by the Hong Kong Arts Development Council in 2015 and was nominated for the  Best Soft Power Cultural Activation Award at the 2017 Leading Culture Destinations Awards in London, the only entry from Asia in this award category. She has previously taught at The University of Hong Kong and The Chinese University of Hong Kong.

Info
The Hong Kong protests and the implementation of the national security law in 2020 had a strong impact on the city's cultural identity, giving rise to a new wave of culture, reaching from Canto-pop to contemporary art. This session examines this new phenomenon and will also play a few songs and look at recent artworks.
Any Way The Wind Blows
Kunst
Musik
Kultur
Stage 2
10.06.2022 17:30
– 18:00
Vortrag
English
Conference